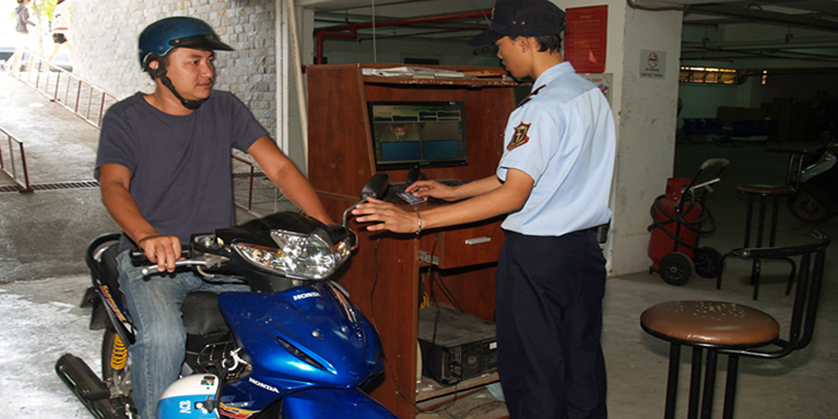 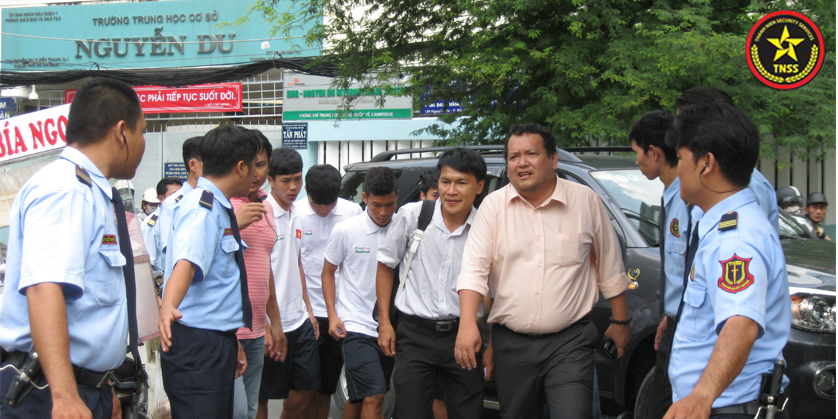 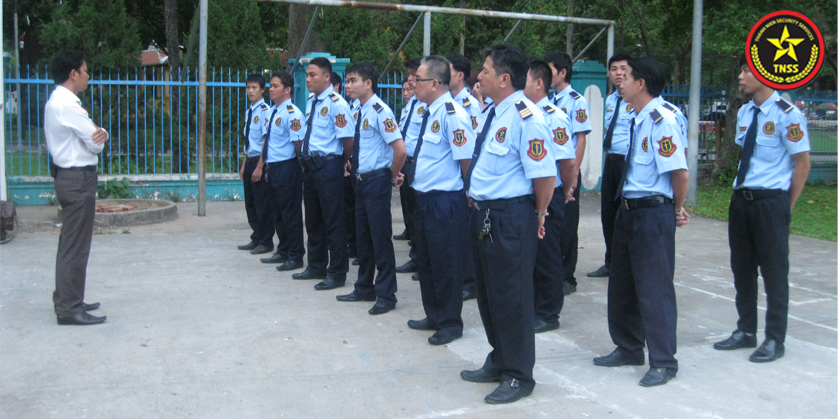 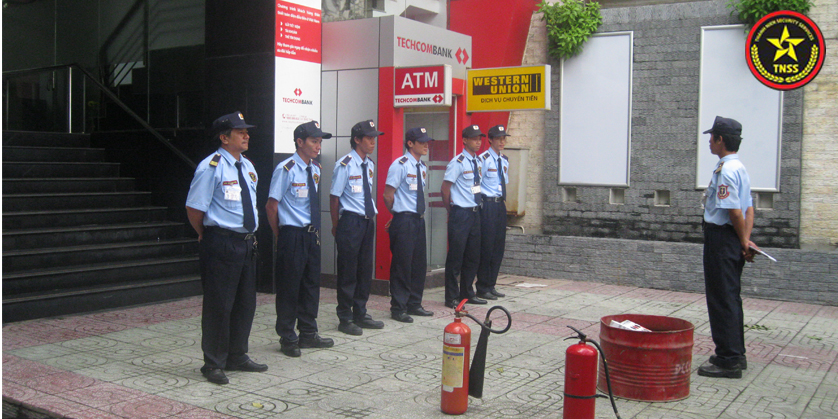 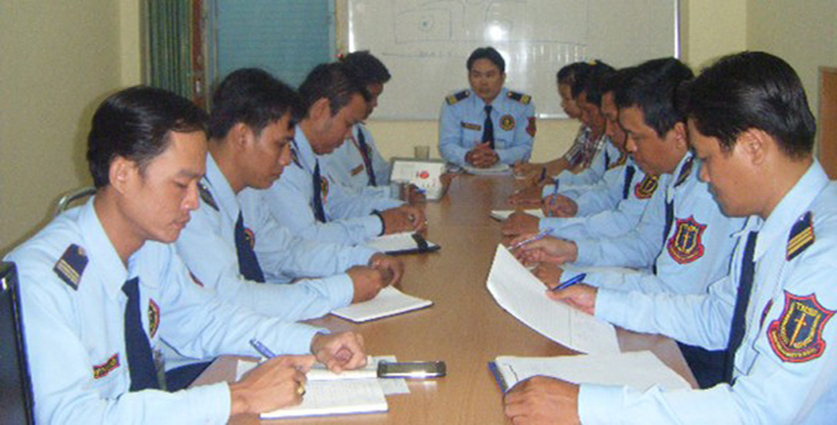 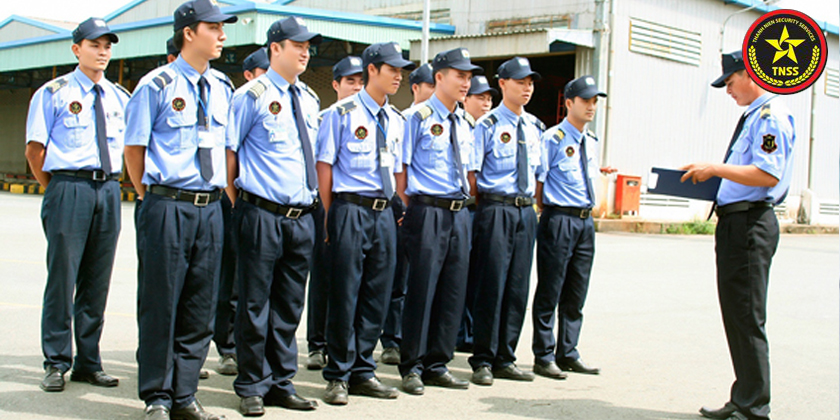 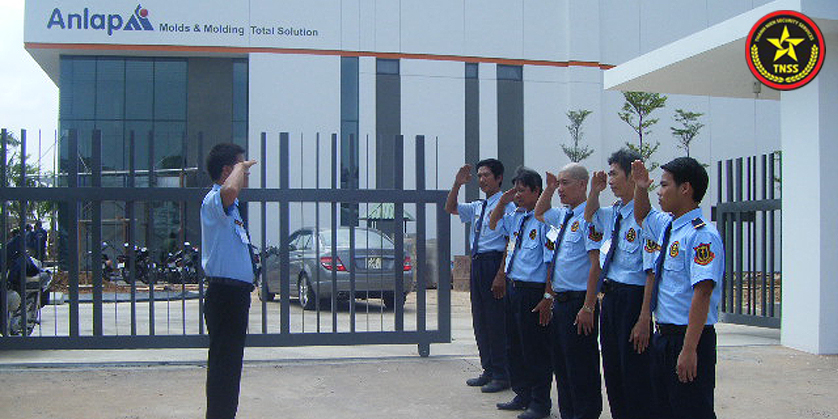 Buying The Insuarance Company For The Trust And Faifulness

Your Safety – Our Success

The Youth In Enthusiasm – The Partner In Belief

Bring The Satisfaction And Trust To Clients

Anywhere Has Difficulties – There Have The Youth Security Services

ANNOUCEMENT: Choosing the union’s temporary board of management

After the meeting of board of directors and The Youth Security Services Company’s representative of labor dated 2/1/2013, it is elected the temporary board of management of union, as follows:

On dated 1/2/2013 the Decission for acceptance the union’s temporary bom of The Youth Security Services Company by League District 7. It is estimated to open the official meeting with the present of Labor League District 7 to elect the new union’s bom

the time shall be inform officially in writen notice